for health and wellbeing

The classes are a combination of Tai Chi practice and Qigong exercises with a focus on learning the Tai Chi form.
The health benefits of both disciplines complement each other, becoming more apparent as you progress. 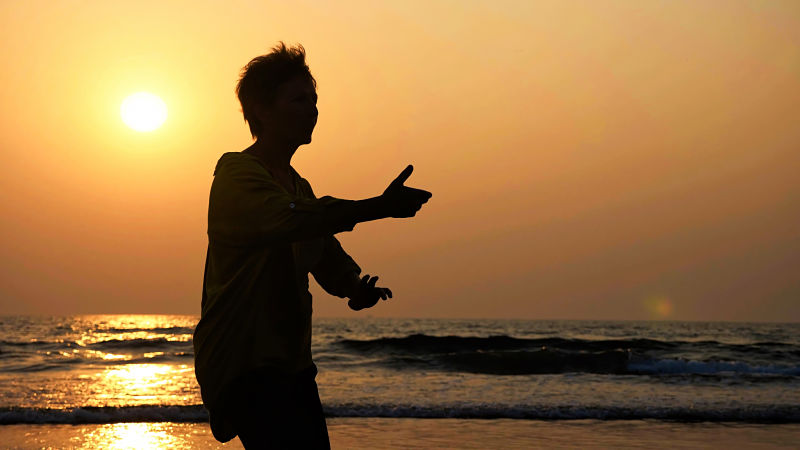 Tai Chi is a gentle form of cardiovascular exercise and ultimately a moving meditation, which is suitable for all ages and levels of fitness.

It has many benefits, which include:

Tai Chi has been used for centuries in China and is known as an advanced form of Qi Gong. It was originally developed as an ‘internal martial art.’ Tai Chi Chuan’ translates to ‘Supreme Ulitmate Fist.’ Lots of people in the West and China practice Tai Chi for health and wellbeing, as it isn’t necessary to learn the martial aspects to gain these benefits.

There are many styles of Tai Chi that have been developed over the years with the 3 main styles being Yang, Chen & Wu style. The style practised at Whiteleaf Tai Chi is the Yang style short form. The movements are known as a ‘form’ and are broken down for learning purposes into manageable chunks, suitable for all levels of fitness. 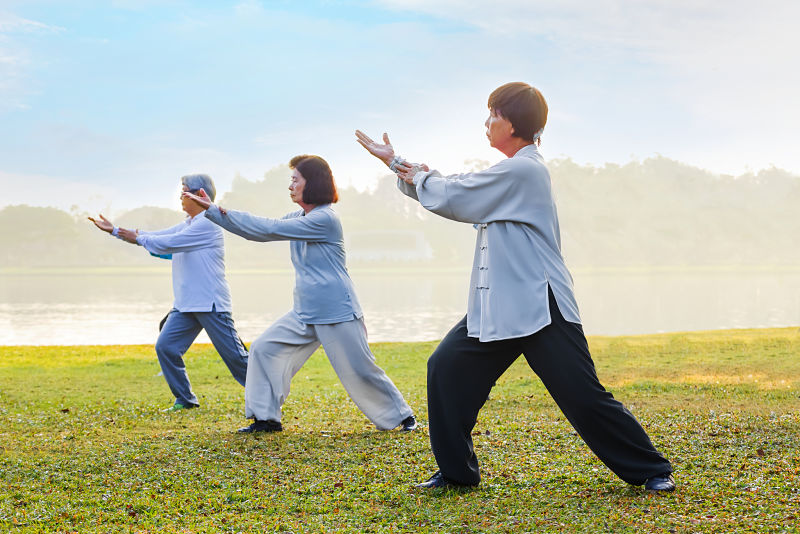 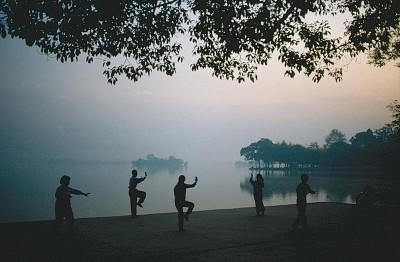 During the session you will also have the opportunity to learn and practice some Qigong, these exercises are made up of of static and moving postures, which increase the flow of energy along the acupuncture meridians, located around the body. They can be done as a stand- alone practice, or can be included to support your progress within Tai Chi.

Time: Mondays at 10am

Member of The Tai Chi Union for Great Britain